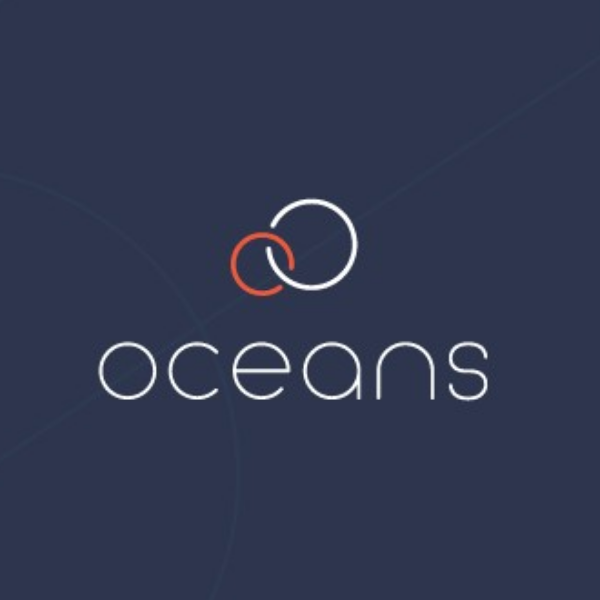 We are a new kind of venture capital firm: a team of early-stage investors and mentors focused on giving startups the hands-on support they need to succeed. We started Oceans because founders kept approaching us individually to ask for help − they had capital but wanted guidance from people who had lived the journey.

Steven built Quattro Wireless from the bottom up through to acquisition by Apple and led the pivotal transformation of Foursquare.

And Brian led corporate development and M&A efforts across the Time Warner ecosystem, including acquiring startups and putting over $3 billion of capital to work. Drawing on this depth and breadth of experience, we team together to serve as an “inner circle” to founders.

Browse all articles
No items found.

Get alerts when we add new blog posts

Thanks for joining our newsletter.
Oops! Something went wrong.